observation of sea turtles in Boavista

Cape Verde is the third largest reserve in the world for the number of nesting turtles housed, just after Oman and the southeastern United States. Turtle-watching tour (conducted by nesting turtles) is conducted at night from early July to mid-October. August is the peak of the nest season. In September and October, baby turtles can be observed in one of the numerous hatcheries built on the beaches, to save the condemned nests to increase the productivity of this threatened population. An 80-minute car journey (4-wheel vehicle pick-up vehicle) takes guests to the nesting beaches on the south-east coast of the island, within the Tartarughe Nature Reserve. An introductory briefing will provide general information on the biology of sea turtles and on the work of safeguarding in the island of Cape Verde, but also the indications on the basic rules to follow in order to minimize the disturbance to the animals. Observation of the turtles: the possibility to see the turtles is almost 100% guaranteed. However, keep in mind that often turtles that reach the shore do not lay their eggs because they do not find a suitable place on the beach. The females will be approached only after they have started the deposition.

Departure from the hotels

Journey to the Nature Reserve by pick-up, duration about 80 minutes

Presentation of the excursion, information on the work of protection of the turtles and rules of behavior

Observation of the turtles during eggs laying 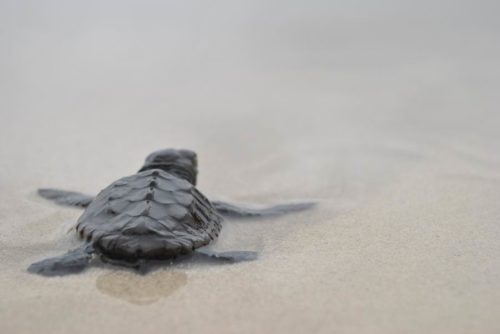 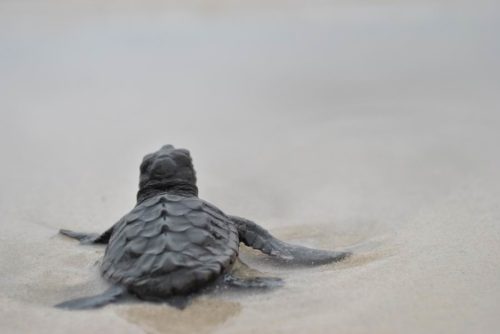 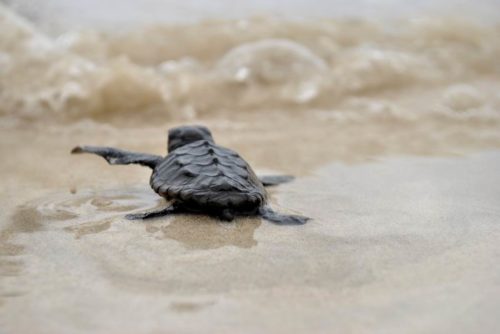 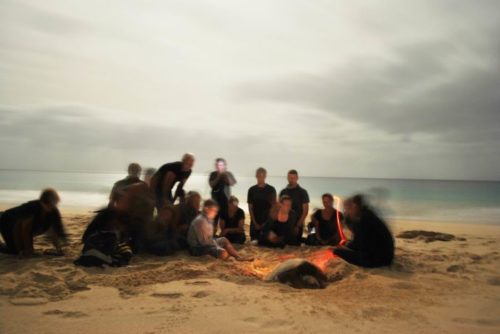 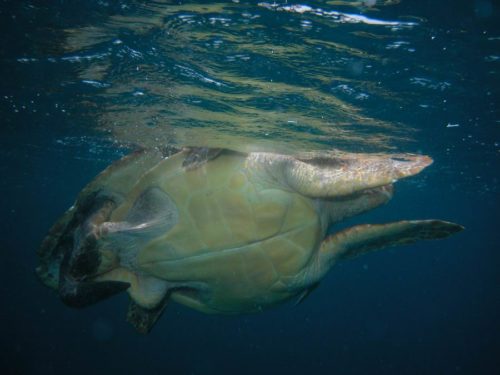 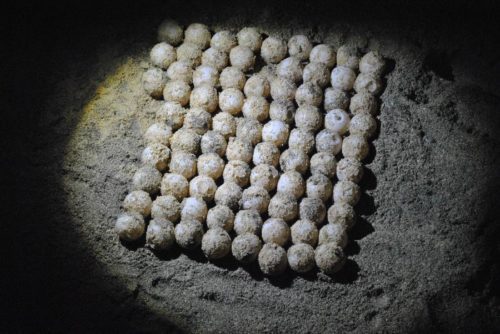 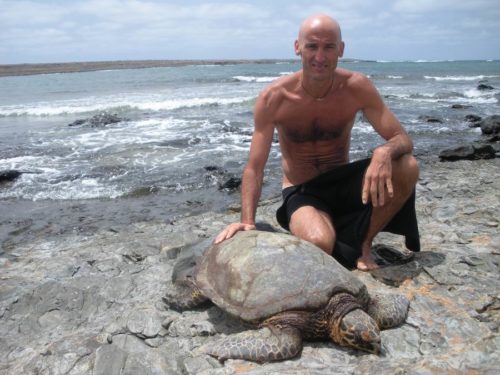 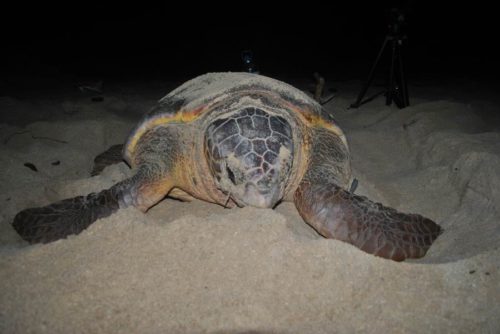 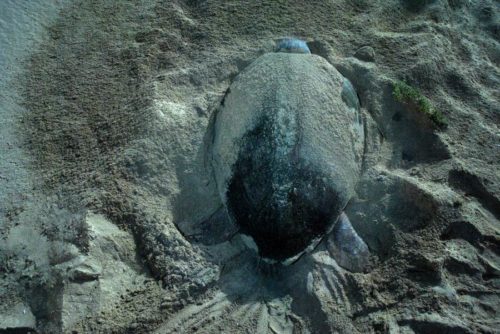 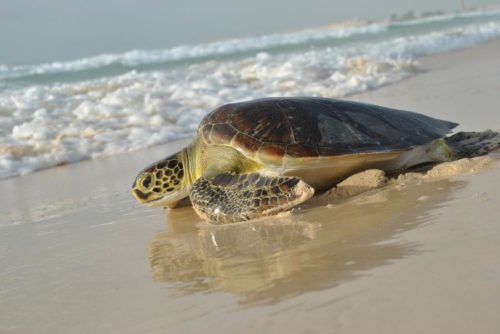 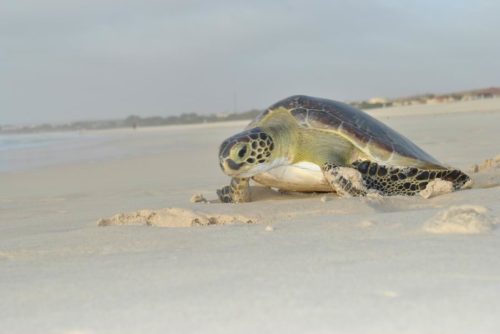